“…the challenge of capturing the beauty of the world and sharing it. I think for me, that’s what gives me the most reward.”

Cesar Ramon G. Espiritu, MD ΜΣΦ 1982 (MEB 1981-1982), or Brod Ces as he is known to the Fraternity, began his journey in photography back in high school. It was only through sheer curiosity for film that he suddenly decided to pick up a simple camera one day. From there, he naturally grew fond of playing around with the camera and seeing how his shots came out in print.

Brod Ces’ photography skills developed further when he entered college. As he got into several sports, he was also able to practice sports photography. Additionally, his undergraduate course, BS Zoology opened him to opportunities to do outdoor photography when they went out for fieldworks. While some of his classmates spent their free time at home playing the latest computer games, Brod Ces preferred to experience nature and outdoors in photos. At that time, the internet was less accessible, so Brod Ces mastered the basics by reading several books on the subject.

Photography for Brod Ces evolved into something more serious during his residency years in Ophthalmology. During this time, he came across a close group of friends who shared the same interests in photography. With his newfound company, Brod Ces was finally able to explore further borders, going as far as Baguio for a weekend, to practice his art. It was in no time that this set of friends became his constants. Every week of seeing patients was capped off with an outdoor trip to do all sorts of shots – flower macrophotography, landscape photography, and sunset photography. This peaked when Brod Ces and his wife, Sis Anne Marie J. Verde-Espiritu, MD μΣΦ 1982, planned for a photography trip in the African Safari in Kenya.

Considering this trip to be a once in a lifetime experience, Brod Ces felt ecstatic to have been able to witness the beauty of the Safari with his own eyes. He really brought along all his photography equipment and gear, and as soon as they arrived, he relished the awe-inspiring view of the elephants, giraffes, and zebras through the lens of his camera. Brod Ces was in the midst of taking all these photos when the group’s tour guide, a Maasai tribesman, redirected his gaze to the skies. He was more than happy to oblige with the guide’s request to capture shots of the different birds of Africa, and it was through this experience that Brod Ces developed a deeper appreciation for the art of bird photography.

Brod Ces admits bird photography to pose quite the challenge. The birds were smaller than other animals, and they were always flying swiftly all over the place. For him, bird photography was comparable to hunting. The genre entailed a great deal of patience, and camouflage was necessary to catching them up close. However, it was the knowledge of its difficulty that enticed Brod Ces to pursue bird photography. He felt motivated upon receiving positive comments about his bird photos because it was rare for people to notice and appreciate the beauty of birds. Eventually mastering his craft, Brod Ces was able to complete two book volumes containing over 700 different bird species, whose photos he took in the span of three years.

Later on, he completed another book containing 500 more bird species. Brod Ces was also introduced to other genres of photography, such as landscapes, street photography, and monochrome. His accumulation of photos across the different genres eventually allowed him to set up an exhibit of his own. While he admittedly prefers keeping his works under his personal collection, Brod Ces decided to exhibit his art at Manila Doctors Hospital for one week to raise funds for the treatment of his secretary’s cancer. The exhibit met good feedback in terms of the sum it was able to raise, and Brod Ces discovered his bird shots and landscape photos to be the most popular among the buyers. More of Brod Ces’ art can be viewed along the hallways of The Medical City South Luzon, where he was encouraged by the hospital’s president.

While Brod Ces does not have a favorite photo in particular, he recalled having the opportunity to take photos of a rare Philippine Eagle when it was still a fledgling. During his visit to Cagayan de Oro, he was invited by Brod Miguel David D.L. De Leon, MD ΜΣΦ 1995, who discovered a Philippine Eagle nest, to take some action photos of the eagle. The preparation phase was very extensive because they needed to be careful not to disturb the birds. When the Philippine Eagle was ready to leave its nest, they took a three-hour hike to the peak of Mount Kitanglad. Brod Ces spent the entire morning documenting the Philippine Eagle as it learned to take flight.

For now, it is his photo of the Philippine Eagle which captures most accurately what photography means to Brod Ces. “It’s actually the challenge of capturing the beauty of the world and sharing it. I think, for me, that’s what gives me the most reward. By making people realize just how beautiful our world is and how important it is to preserve it.”

The discipline of photography reflects in Brod Ces’ career as an ophthalmologist as he also captures images of the different pathologies of the eye. Equipped with cameras linked to his computer, his microscope catches the details and intricacies of the eye easily. Brod Ces also noted that he is able to apply the principles of optics in both photography and ophthalmology.

Finally, Brod Ces advises us medical students who might be considering photography to just get started and learn within a group. For him, it was simply his curiosity that got him to experiment with the camera, which later became his main tool for self-expression. The feedback he garnered from his small set of friends back in residency hastened the learning process and allowed him to develop a deeper sense of appreciation for photography. At the end of the day, the photos we will be taking are ours. In spite of all the criticism we may get for our art, we just have to remember that the overall goal of photography is our own satisfaction.

Brod Ces is the current president of The Medical City South Luzon. In light of the hospital’s establishment as a COVID-19 referral center in Sta. Rosa, Laguna, Brod Ces immediately recognized the need for new infrastructure to accommodate the rising number of COVID cases. With this in mind, he formed a group with different engineering and architectural companies to plan for the construction of a separate facility that would cater specifically to COVID patients. It started out small, comprising only eight smart houses (small versions of shipping containers used as offices or sleeping quarters in construction sites), but Brod Ces continued to seek out donors and partners for its development, and eventually, in just a span of 27 days, the Complex of Hope was finished. Amidst the tight budget, reduced manpower, and limited time caused by the pandemic, Brod Ces and his team still managed to produce a fully operational COVID facility. Complete with its own Intensive Care Unit and Nurses’ Station, the Complex of Hope can hold up to 26 patients and also has telemedicine units for monitoring patients remotely. 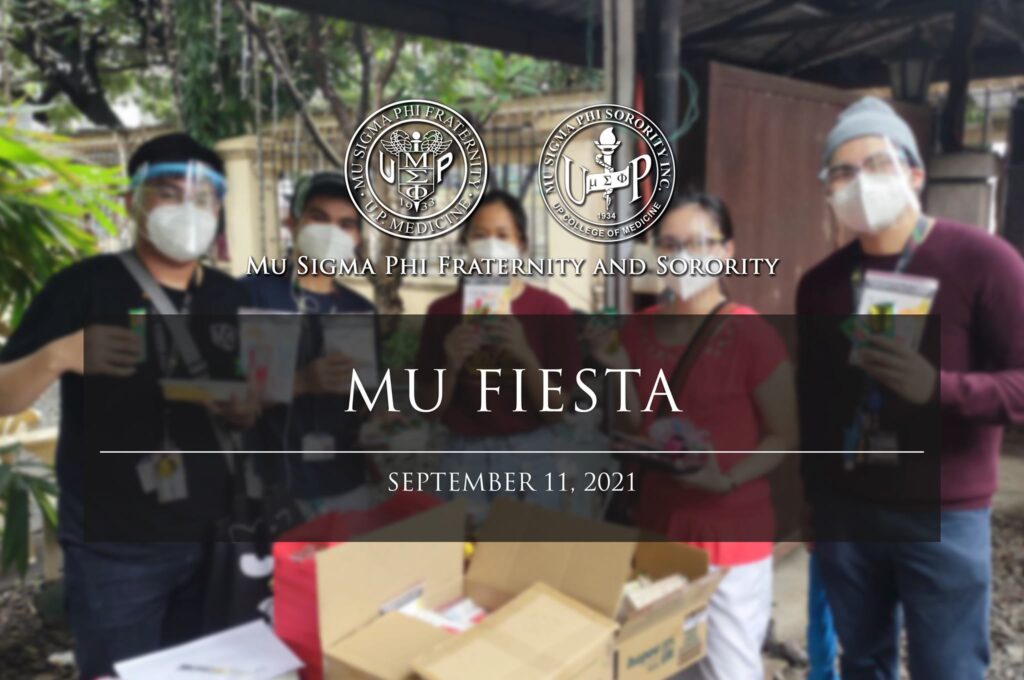